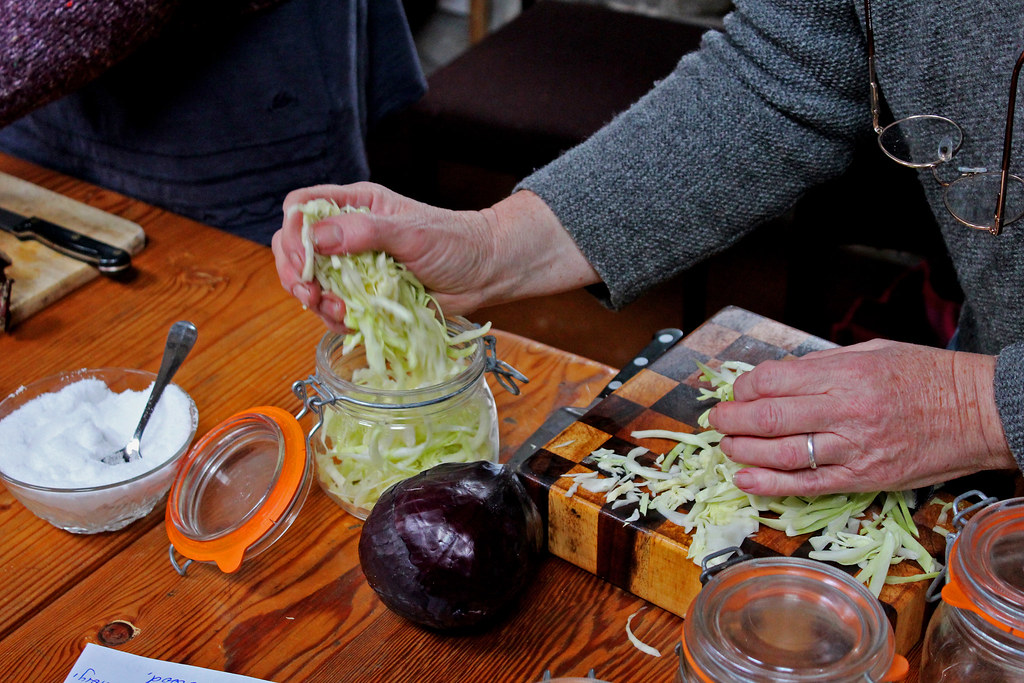 Most who are interested in preparedness are familiar with alcohol fermentation, but fewer are familiar with the process of lactofermentation. Foods like yogurt and sauerkraut are the most common lactofermented foods, but there are many others that can be  extremely useful in a survival situation. If the goal of fermentation is to produce alcohol, then the goal of lactofermentation is the somewhat less exciting production of lactic acid and more microorganisms. The microorganisms may be yeast or they may be bacteria, but these ‘probiotics’ are helpful and necessary for good health. Lactofermentation provides the triple benefit of:  Effective Storage Lactofermented foods were early man’s answer to lack of refrigeration.The acid environment is simply too hostile to allow pathogenic bacteria togrow. In addition, the good probiotic bacteria ‘colonize’ the foods and effectively take up space where pathogenic bacteria would live. This adaptationis such an effective food storage strategy that casks of sauerkraut and pickles have been opened years later only to still be edible and delicious. Long term storage is one of the main benefits of lactofermentation and it has DISTINCTadvantages over the most common form of long term food storage- canning.  Improved Nutrition of the Food While canning destroys enzymes entirely and is well known to  destroy some nutrients, including vitamin C, lactofermentation has the advantage of not only PRESERVING the nutrition of the food, but actually INCREASING the nutritional value and making the nutrition that is there more bioavailable.  When you eat lactofermented foods, you are also consuming the microorganisms which are actually a very rich source of B vitamins. Even when the original food had no B vitamins at all, the final lactofermented product can be an excellent source of B vitamins. Unlike canning, lactofermentation maintains the vitamin C content of foods, effectively ending the possibility of scurvy even throughout long winters or long sea voyages where getting anything fresh is simply not a possibility. The lactic acid, too, not only prevents spoilage, but actually ‘digests’ the food, making lactofermented food extremely easy to digest and making the nutrients present more easily absorbed by the body. This makes these foods perfect for children and the elderly who may not be able to digest food as well, or for those recovering from illnesses or who just get sensitive digestive tracts during stressful situations.

Maintenance and Improvement of the ImmuneSystem

One huge advantage that lactofermented foods have over canned foods is their ability to directly and noticeably improve the immune system. We think of our immune system as being an amorphous and anonymous part of our bodies that just ‘arises’ when we need it and it is ‘somewhere’ out there on duty when we don’t. But this is not the case at all and, depending upon who you talk to, between 60 to 85% of the immune system lies in thedigestive tract- much of which is a DIRECT result of the up to 5 POUNDS  of good bacteria that are present. While most  people’s concern about the immune system is making sure that they don’t get their coworker’s cold- this is really just one small part of the activity of the immune system. The MAJORITY of threats to your health come in through your digestive tract. No matter how clean you believe your food and water is, every single time that you eat, you are fighting off millions if not billions of potentially pathogenic organisms that could make you sick. If you REALLY want to protect yourself from pathogens, strengthening the immune system in your digestive tract by keeping it populated with good bacteria is probably one of the best emergency preparedness exercises that you can do. Lactofermentation is just simply one of those skills that everyone interested in preparedness should know. It makes food last longer-sometimes years- increases its nutrient value, retains foods taste and texture-even enhancing it- and plays a vital role in keeping your family healthy and free from digestive tract infections and communicable disease by strengthening the immune system. While lactofermentation may not provide products that are as exciting as those produced by alcohol fermentation, it just might be one of the most important long-term survival skills that you can learn. Jenny Knowles, RN Functional Medicine Practitioner Easy Immune Health Side Effects Site

Be a part of our newsletter

Get our free newsletter for great new articles and giveaways. 1-2 emails a month. 0% spam.
PrevPreviousSurvival Food 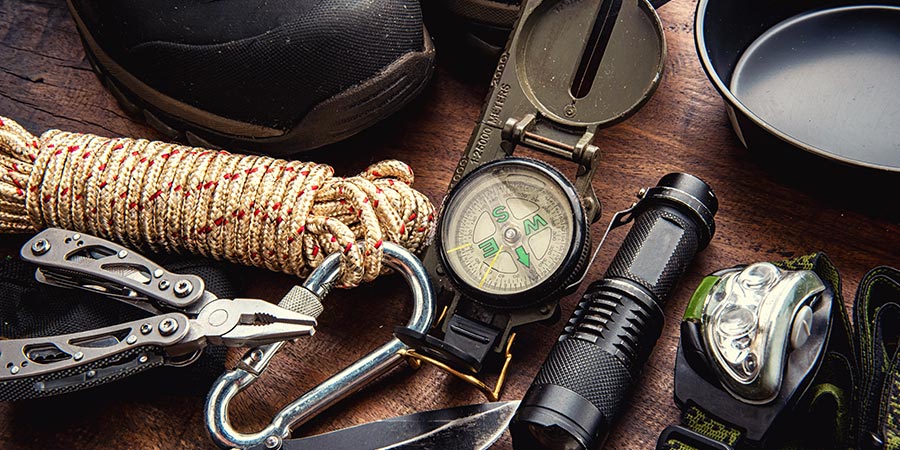 Pioneer Essentials Even if cash-poor, ranchers of the Old West coveted a rack of shiny pots and pans, preparation standards of the day didn’t allow 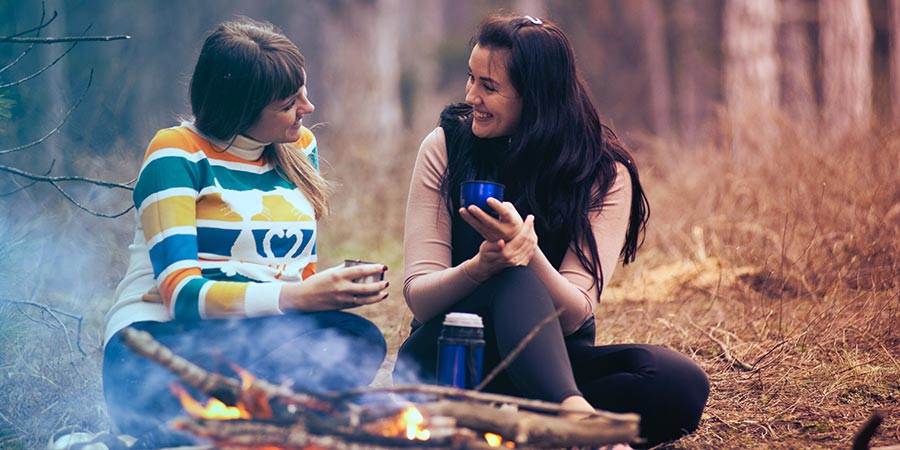 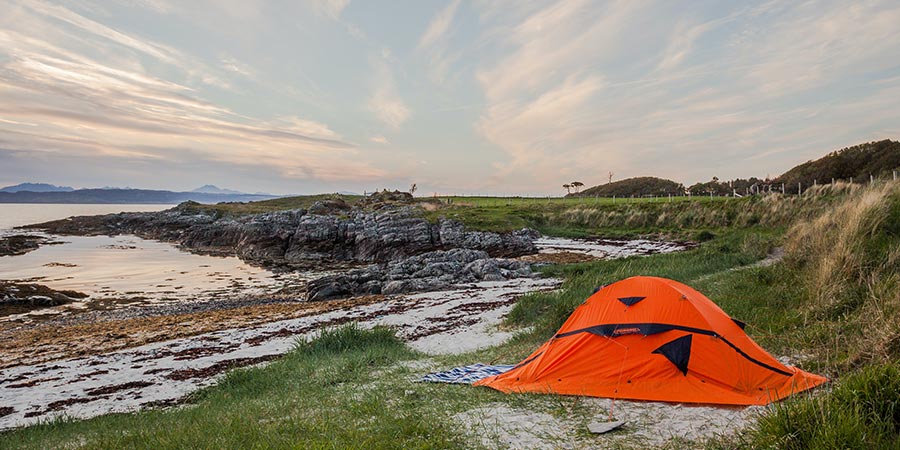 HomesteadingStories A City Girl with Country Dreams INDEPENDENCE DAY Basic Survival Animals Before buying animals, learn as much as you can about them, but don’t 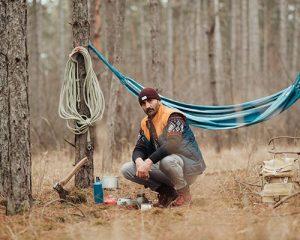 The “New” Pioneers, homesteaders, survivalists and preppers. The ones who will do more with less, the “New Pioneers of today”. It is our goal at “Pioneer Living” to inform as many people with solutions as possible on the forgotten/lost art of basic human survival.

HOW WE WORK​
Pioneer Living is currently accepting articles for those of you who wish to share stories on pioneer ways of life, homesteading, survival, gardening, preparedness and simple back to basics living.
JOIN OUR PIONEER LIVING
Get the latest updates and coupons by joining our newsletter. Simply entering your best email below to get started:
Facebook Twitter Pinterest Youtube
FEATURED SURVIVAL TIPS

We have developed relationships with the top survival schools, bushcraft training, wild-edibles training, and firearms training schools in the United States.
Menu

Menu
Copyright © 2022 Pioneer Living | Site Build By: Skilled Survivor
Menu
SURVIVAL CHECKLIST
Facebook Twitter Instagram
HOW WE WORK​
Pioneer Living is currently accepting articles for those of you who wish to share stories on pioneer ways of life, homesteading, survival, gardening, preparedness and simple back to basics living.
JOIN OUR PIONEER LIVING
Get the latest updates and coupons by joining our newsletter. Simply entering your best email below to get started:
Facebook Twitter Pinterest Youtube
FEATURED SURVIVAL TIPS